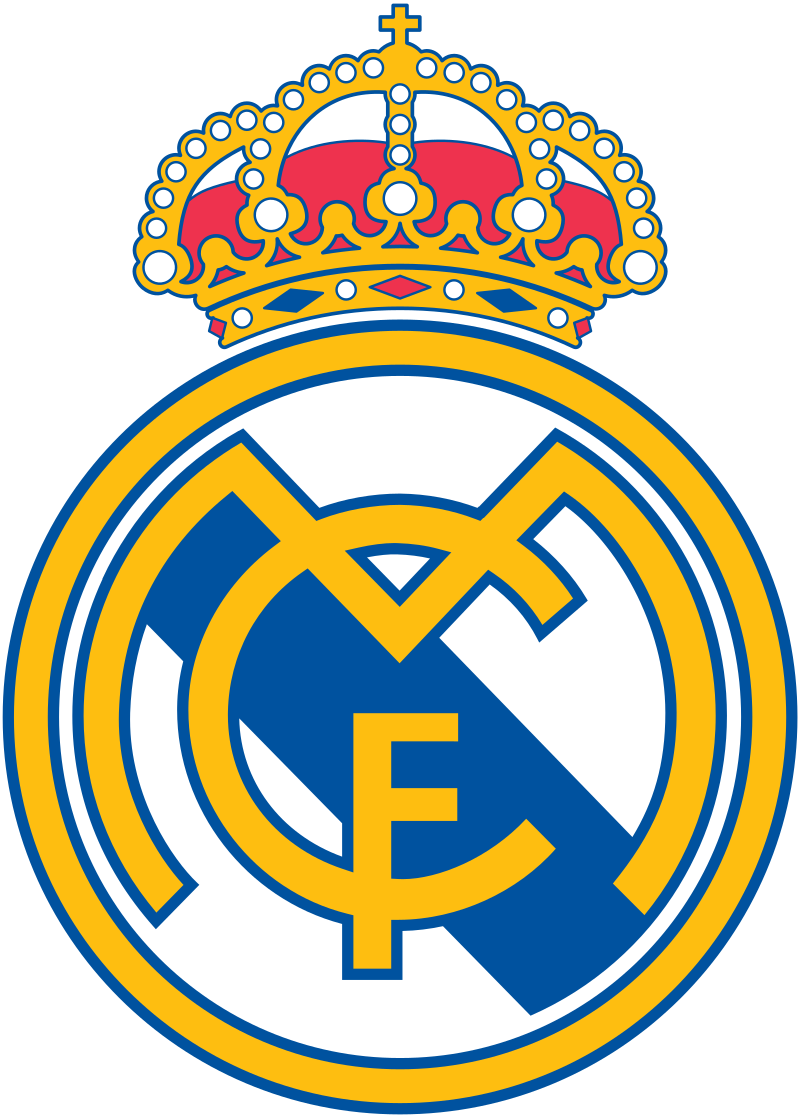 Founded on 6 March 1902 as Madrid Football Club, the club has traditionally worn a white home kit since inception. The word Real is Spanish for Royal and was bestowed to the club by King Alfonso XIII in 1920 together with the royal crown in the emblem. The team has played its home matches in the 81,044-capacity Santiago Bernabéu Stadium in downtown Madrid since 1947. Unlike most European sporting entities, Real Madrid’s members (socios) have owned and operated the club throughout its history.

The club was estimated to be worth €3.24 billion ($3.65 billion) in 2015, and in the 2016–17 season it was the second highest-earning football club in the world, with an annual revenue of €674.6 million. The club is one of the most widely supported teams in the world. Real Madrid is one of three founding members of La Liga that have never been relegated from the top division, along with Athletic Bilbao and Barcelona. The club holds many long-standing rivalries, most notably El Clásico with Barcelona and El Derbi with Atlético Madrid.

Real Madrid established itself as a major force in both Spanish and European football during the 1950s, winning five consecutive European Cups and reaching the final seven times. This success was replicated in the league, where the club won five times in the space of seven years. This team, which consisted of players such as Alfredo Di Stéfano, Ferenc Puskás, Francisco Gento and Raymond Kopa, is considered by some in the sport to be the greatest team of all time.

Real Madrid was recognised as the FIFA Club of the 20th Century on 11 December 2000, and received the FIFA Centennial Order of Merit on 20 May 2004. The club was also awarded Best European Club of the 20th Century by the IFFHS on 11 May 2010. In June 2017, the team succeeded in becoming the first club to win back to back Champions Leagues, extending their lead atop the UEFA club rankings.